Water Witch follows the adventures of Clara, a young girl that has spent her whole life growing up on an island. It takes place on an alternate earth where the coral found in oceans are a powerful source of energy. While the islanders use the resource sparingly, the mainlanders harvest it in bulk to power their high tech lifestyles. The series follows Clara as she learns about the effect this has on her world and how she plans to put a stop to it.

The Creator of Water Witch

The creator of this environmental impact story is Alex Newbigging, an artist that hails from Fort McMurray, Alberta. Many people would recognize the name because of the infamous oil sands that the industrial town has taken advantage of. In an interview with Alex, she sheds some light on her little hometown.

“Fort McMurray is a town in the middle of forests with surrounding trails and rocky terrain. There are rivers and lakes that run through it as well. Despite people’s assumptions of my home town, it’s a beautiful place and it’s absolutely influenced me for that reason.” 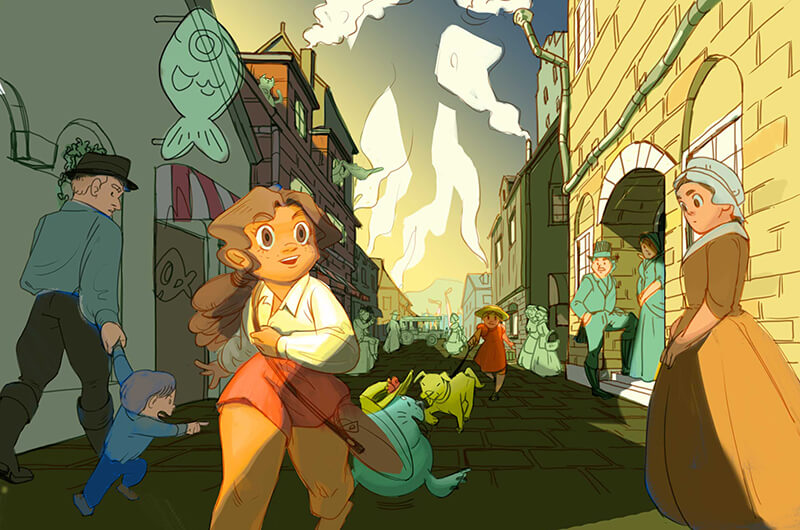 She explains that the nature of the town and it’s industrial nature is what pushed her towards a career in the arts. She studied at Keyano College, training her talent and interest into something more substantial.

“It really taught me to take art seriously, how to discipline myself, and to treat it like learning anything else.”

Origins of the Story

Coming up with a fantastic world doesn’t always happen overnight. There are many different things that are involved, and many things that can influence a creator. During her interview, Alex spoke about how she landed on such a beautiful ocean filled world and bright characters like Claire and her family. 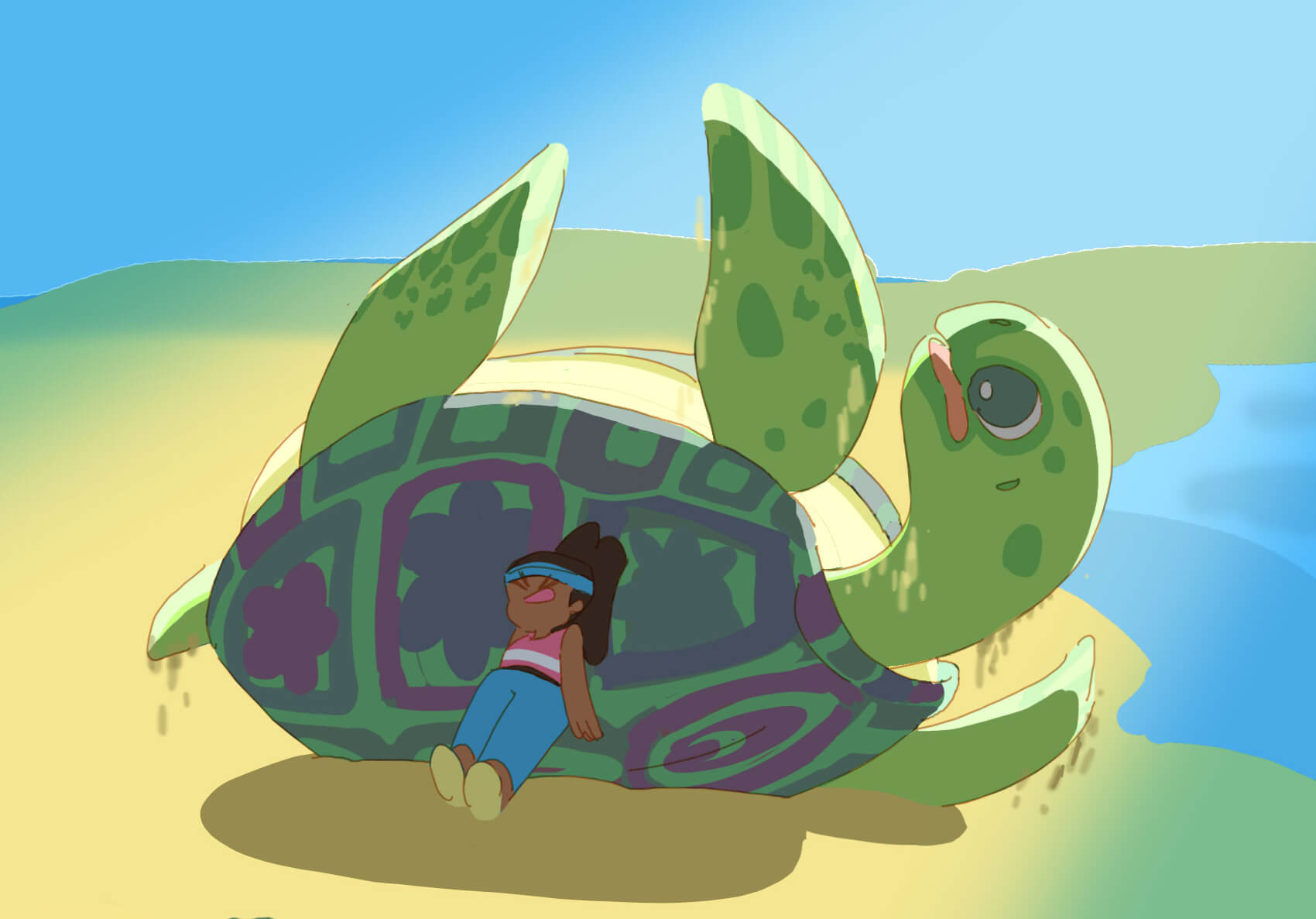 What influenced you to create this world and these characters?

“The world was created around being fascinated by the ocean. I started to think about all the creatures and plants that would exist there which expanded into thinking about the people living on and around the ocean.” 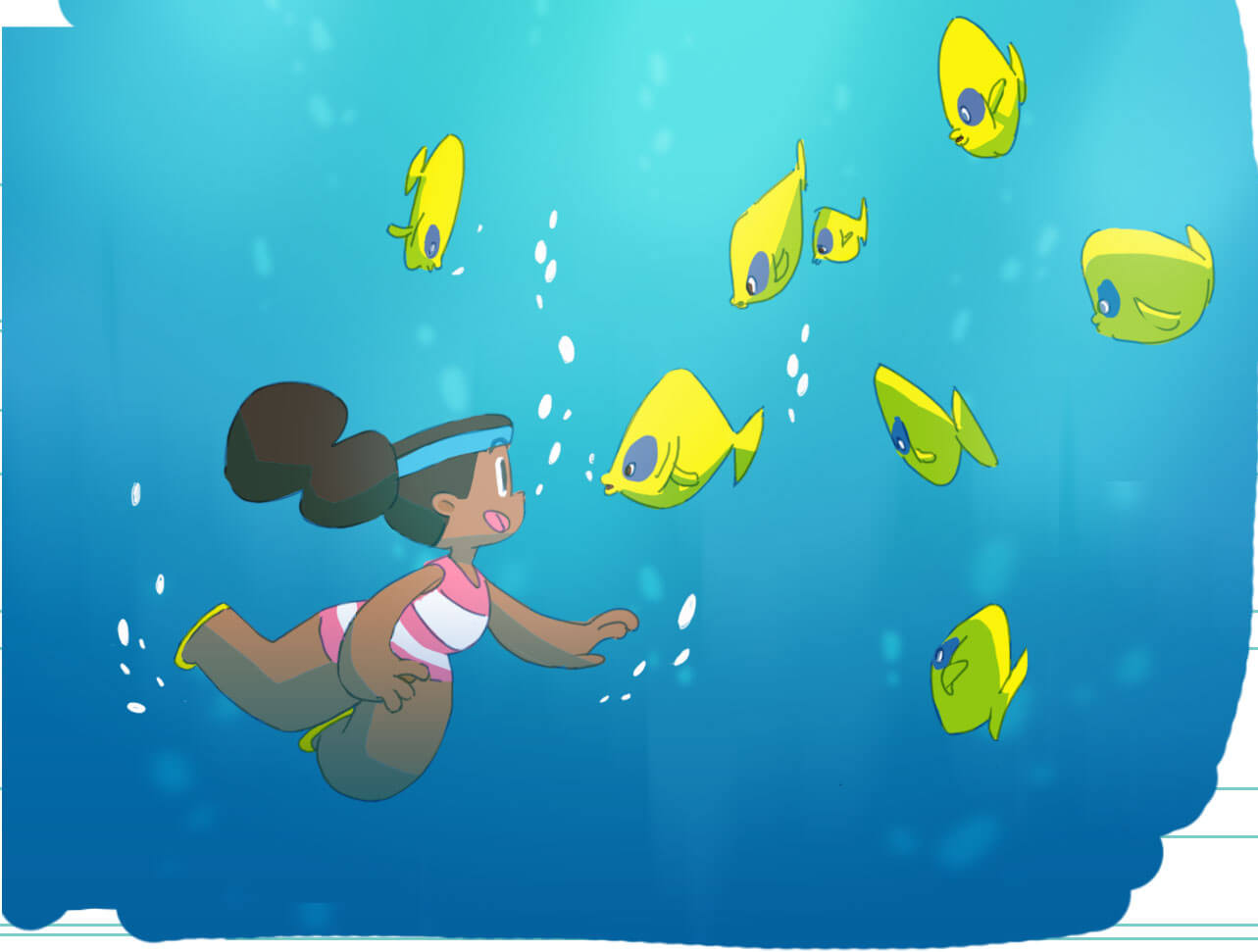 Water Witch has an underlying environmental message. Can you talk more about how it relates to the environment today or in the context of recent environmental issues?

“The health of our oceans and seas is a major concern. So many issues with the ocean stem from over-harvesting and waste from mass-production to accommodate our huge population. Hopefully with Water Witch kids will consider the ocean’s state and later they can start to critically think about our impact on the ocean and how to remedy it.” 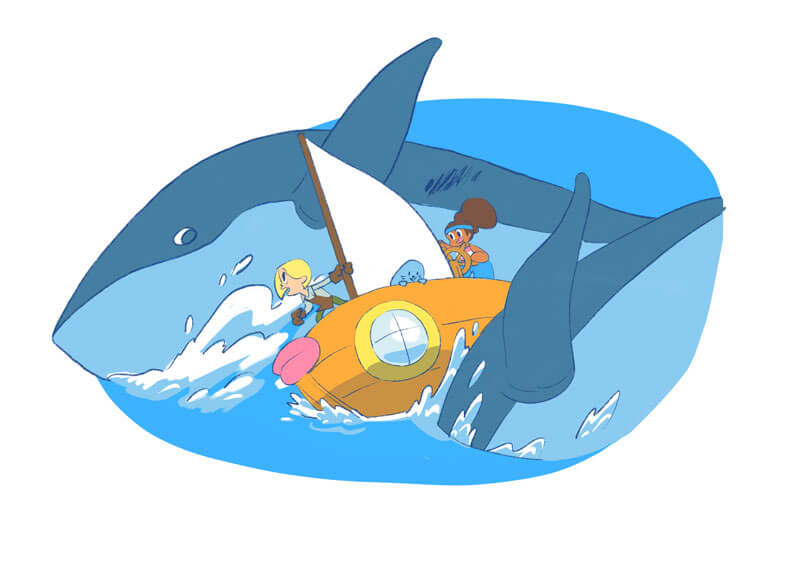 Many talented people have been working to get this animated series off the ground. Alex has expressed how hard it has been for her to really break into the industry and we are hoping with the help of MakerBoost she will get the launch she deserves as an inspiration and talented creator. 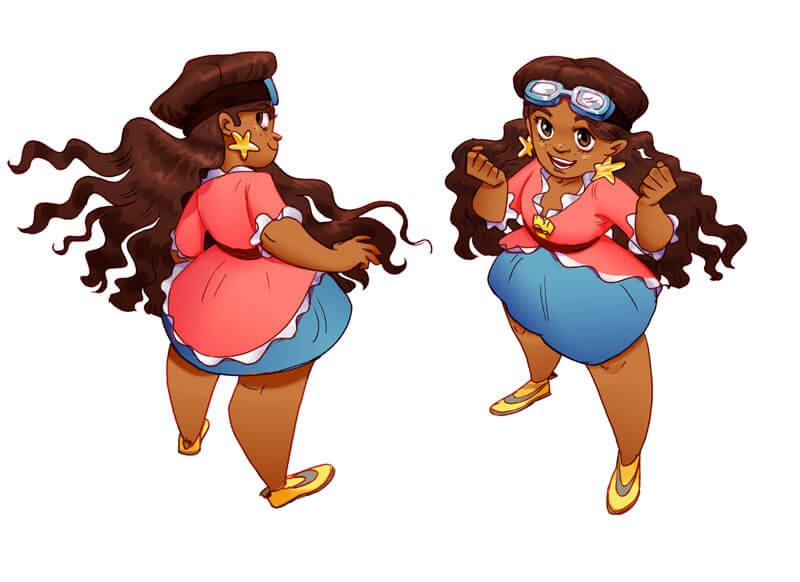 How does it feel to see your idea being worked on by a variety of artists like yourself?

“It feels really cool to have your idea being fleshed out by other people. It’s evolved into something that without this team it would’ve never reached. It’s exciting seeing the direction its going in.”

If you could say anything to artists or others with big ideas like your own, what would you tell them?

“Work on your idea and put it out into the universe. It’s good to take in other influences but you should also try to maintain its original fresh form. Your idea might disappear or it might go somewhere. Someone might like it. Even if it doesn’t go anywhere, it’s still good practice to create. JUST DO IT!!” 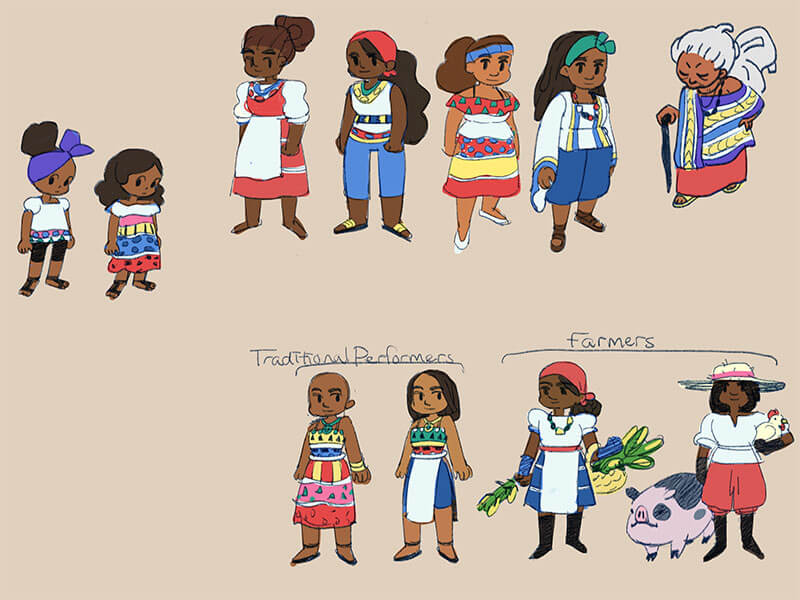